Corporate
back to news
04 August 2020
The Minister of Finance visits the facilities of the illicit company, together with the director of the IVF, and highlights that 'a very innovative ecosystem is being formed in the regions of Alicante'.
The Valencian Institute of Finances (IVF in Valencian), an agency under the Ministry of Finance and Economic Model, has approved the granting of a subordinated loan for the amount of 2 million euros in favor of the company PLD Space (Payload Aerospace SL), a Spanish company of aerospace transport based in Elche.
The Minister of Finance and Economic Model, Vicent Soler, and the director of the IVF, Manuel Illueca, visited this Monday the facilities of the company from Elche to "demonstrate the commitment of the Generalitat, within our means, for this initiative for the future", as Vicent Soler has stated.
The Minister of Finance and Economic Model and president of the IVF has stated in this regard that "the Consell, through the IVF, tries to act as a hammer for private financial initiatives to help get ahead with innovative business ventures, which in turn make other tractor initiatives, such as PLD Space".
Vicent Soler has highlighted that "a very innovative ecosystem is being formed in the regions of Alicante and the initiative that has received the support of the public bank of the Generalitat can offer jobs that are enviable and that can absorb a high quality training offer such as the one that Valencian universities have".
A benchmark company
PLD Space (Payload Aerospace S.L.) was established in November 2011 with the aim of becoming a leading company in the provision of space transport services for commercial or research purposes.
Its business model is based on a type of launch service for small payloads and small satellites that is currently practically non-existent. In addition, PLD Space has designed its reusable launchers in such a way that the service offered is highly competitive in cost and thus accelerates the monetization of said investment.
PLD Space, which has participated in projects funded by the European Space Agency (ESA) and the German space center, plans to turn its facilities located in the business center of Elche into an important production center thanks to the financing obtained through the IVF .
Since its inception, the project has received relevant institutional and private investor support in relation to raising financing. The company has raised private capital in different rounds of financing from business angels, family offices, companies in the sector and venture capital.
Thus, it has obtained public financing from CDTI, ENISA, SUMA Teruel and the IVF itself, which has always believed in this innovative project and has supported it financially from its origins, with the granting of two participative loans, in 2014 and 2017, for amount of 150,000 and 200,000 euros respectively, and with this new subordinated loan now granted and co-financed by the ERDF for a value of two million euros.
IVF-FEDER subordinated loans
The IVF-FEDER subordinated loan line, co-financed by the Operational Program of the European Regional Development Fund-FEDER 2014-2020, is aimed at projects developed by small and medium-sized companies in the Valencian Community that are highly innovative for the commercialization of a product or that contemplates investments destined to the expansion or reinforcement of the general activities of the company in new markets.
Through these credits, companies can finance investments in material assets (such as land, buildings, facilities, machinery or other equipment) or intangible assets (patents, technical knowledge or other intellectual property rights) in the Valencian Community, as well as needs working capital derived from growth plans that improve their competitiveness, their internationalization, their business consolidation or help to create jobs.
This line of subordinated loans offers loans of between 200,000 and two million euros, at a twelve-month Euribor interest rate plus a 6.5% differential, on which an interest rate bonus of up to 3.5 can be applied points.
This financing is subordinated to the obtaining by the applicant company of additional external financing and / or new own funds for the company, for at least 50% of the financing provided by the Feder instrument.
Source: Generalitat Valenciana https://www.gva.es/portal-gva-portlet/htdocs/area_de_prensa/versionImprimiblePrensa.jsp?id_nota=877677&idioma=ES 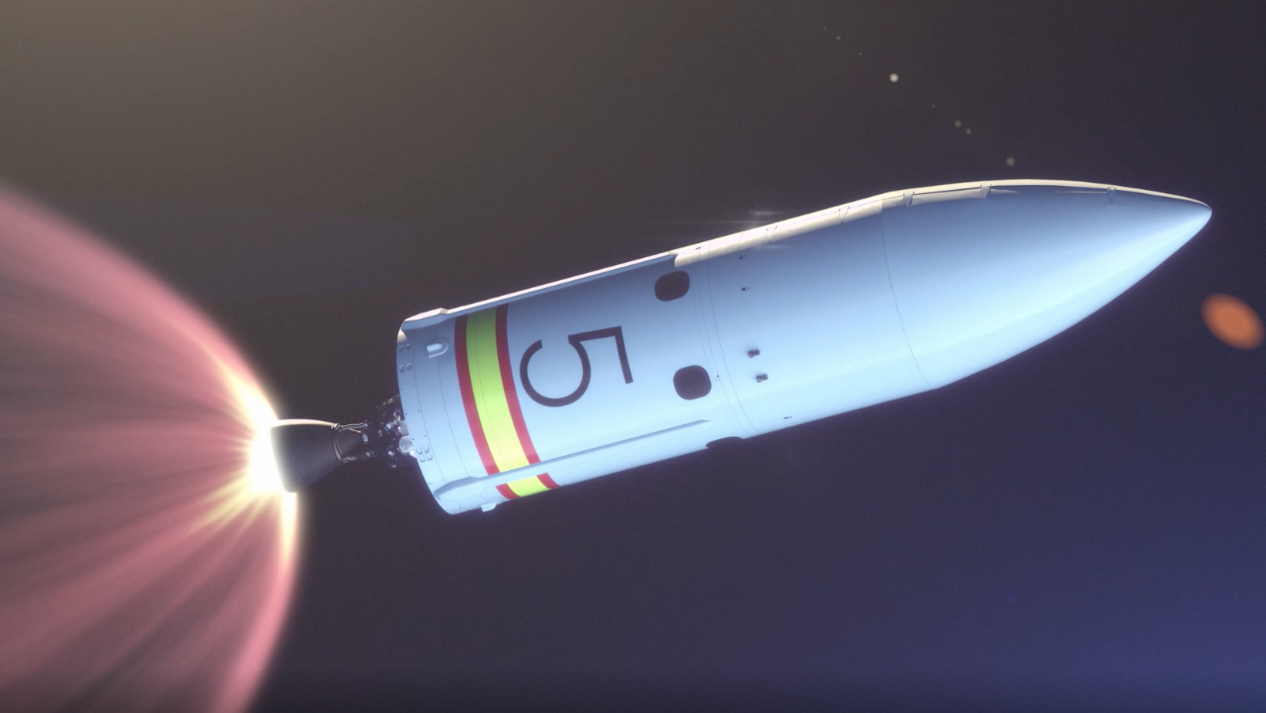 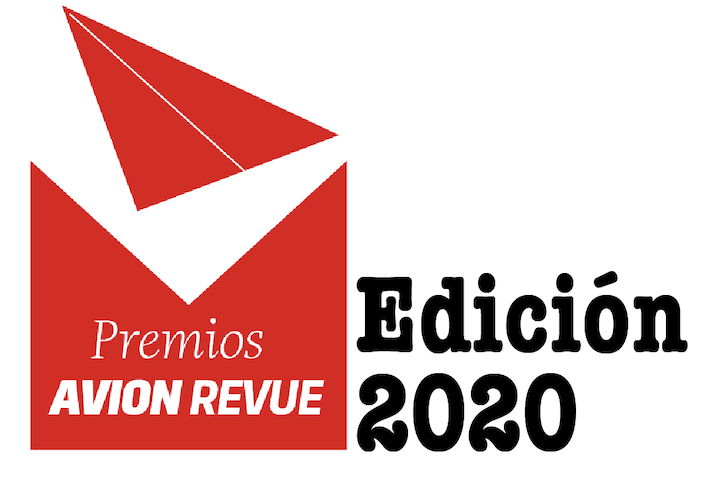